Following his four years of military service in the Army Air Corps during World War II, Captain Wayne Stroup was riding the train from the east coast back to his parents’ home in Hazen, North Dakota. He was wearing his uniform and happened to be seated next to Hans Fischer, the owner of the Farmers Security Bank in Washburn, who had lost his son in the war. The conversation and the connection they made on that train over the next day and a half would have far-reaching effects.

Wayne moved back to Hazen following his service and worked at the Union State Bank with his father and brother. This situation continued until 1956, when Mr. Fischer walked into the Hazen bank one day and shocked Wayne by saying, “I’m going to sell you my bank in Garrison!” After much time and work to set up the financing plan for this surprising acquisition, Wayne packed up his family and moved to Garrison, North Dakota. The year was 1957.

As time passed, Garrison State Bank grew, and in 1961, when he retired, Mr. Fischer sold Wayne Farmers Security Bank in Washburn. In 1965 Wayne transformed the Turtle Lake receiving station into the Bank of Turtle Lake. Wayne retired from the day to day banking activities in 1989; however, he continued to take an active role in this system and was attending board meetings until shortly before his passing at age 98 in September of 2015. The three banks have remained strong through the decades by remaining focused on serving their customers and building community. Today these banks are leaders in their communities, and it all began with a chance meeting on a train! 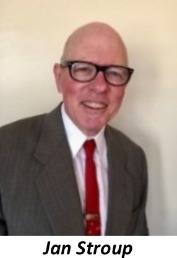 After Jan inherited Wayne's position as majority stockholder, he soon realized that he was in the same boat as Hans Fischer had been. He had no heirs that wanted to own and run the banks. After spending a few years trying to formulate a plan for the future of the holding company and the banks, Jan Stroup decided to take the Hans Fischer approach.
In March of 2018, Jan walked unannounced into the office of Farmers Security Bank President, Jamie Nelson, and repeated Mr. Fischer's surprising declaration, "I'm going to sell you my bank in Garrison." After Jamie took some time to decide with her husband, Mike Nelson, if they wanted to take on this responsibility, Jamie said, "Yes!" From there Jan and Jamie began their planning for the transition. 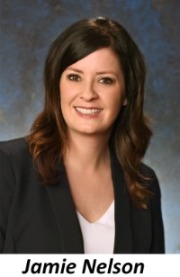 After two years of enlisting the help of several experts, Jamie and Jan met on March 5, 2020 at the Bank of North Dakota in Bismarck to transfer the majority stock from Jan Stroup to Jamie Nelson. Jan and his wife, Mary Jean Korsmo, kept a minority share of the McLean Bank Holding Company stock, a legacy from Wayne & Bernice Stroup and Hans Fischer.
It was a smooth transition, and unlike many banks which change ownership, there were no changes in policies or personnel. Everything continued as it had before with local bankers working together to serve their communities.
For the first one hundred years, Farmers Security Bank, Garrison State Bank & Trust, and Bank of Turtle Lake were owned by two families. There will be a new family as we begin our second one hundred years - Jamie and Mike Nelson!

Late in 2021, the McLean Bank Holding Company Board of Directors made the decision to merge the three independent banks under one charter. TruCommunity Bank would become the name of Farmers Security Bank, Garrison State Bank & Trust, and Bank of Turtle Lake. TruCommunity  Bank will remain at the heart of our communities and is very dedicated to being the great local banks you know and love. Visit one of our 4 locations  in Garrison, Max, Turtle Lake, and Washburn. 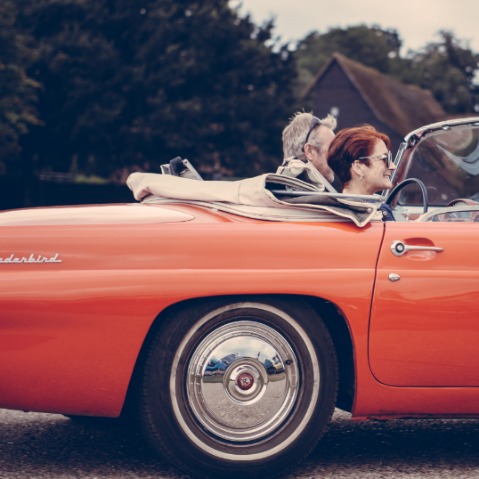 It’s never too early to begin preparing for your future. Start now and reward yourself later. 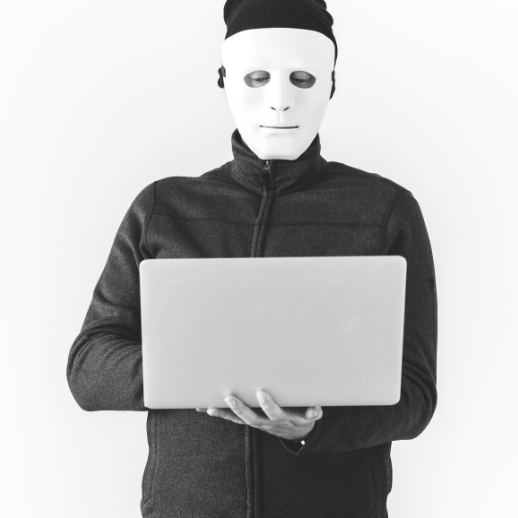 Find out how you can better protect yourself and your finances with these helpful tips.